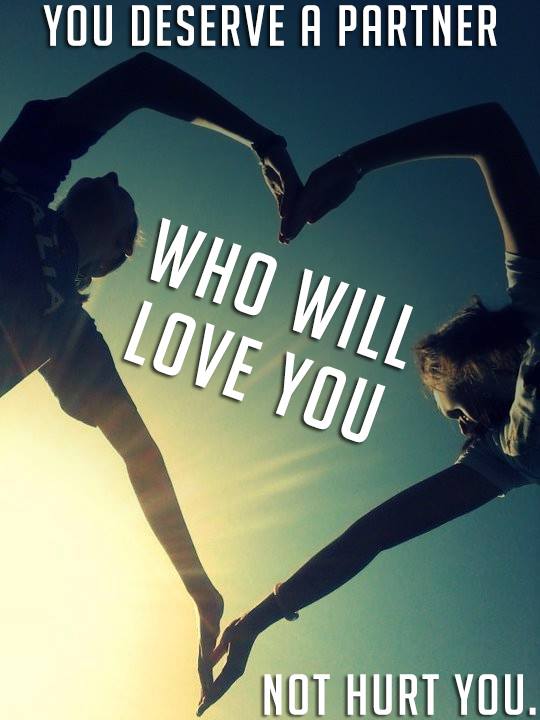 
Teen domestic violence can lead to serious problems in adulthood. According to Futures Without Violence, young people also contend with domestic violence; the statistics are shocking. In the alone, approximately one in three girls can be victims of abuse from a dating partner. Abuse can be physical, emotional, and or verbal forms. Statistics show the prevalence of this issue and that no community around the world is exempt. 16,458 children found themselves in a traditional housing facility or domestic violence shelter in 2008. In the , 15.5 million children experienced partner violence within families at least once in the past year.


Only one in four women report violence from a former or current boyfriend. In the , on average, more than three women are murdered by their husband or boyfriend per day. Women are most often victimized by current or form partners, and those with the greatest risk of nonfatal violence are women with the ages of 20 to 24. Family violence accounts for approximately three-fourths of persons and the violence is usually conducted by males. Women account for 84% of spousal abuse victims and 86% of abuse is at the hands of a boyfriend or girlfriend.


Education is essential to bringing awareness to teen domestic violence. Statistics express that 1 in 5 teenagers know a person that is a victim of dating violence.  Further, 1 in 5 women are sexually assaulted in college. Studies show that 11 to 14 year olds state they know someone who is a victim to dating violence and half of those relationships do include verbal abuse. Staggering studies of the younger population of tweens 11 and 12 years of age also reports verbal abuse among their friends in relationships.


According to Futures Without Violence, “Teen victims of physical dating are more likely than their non-abused peers to smoke, use drugs, engage in unhealthy diet behaviors (taking diet pills or laxatives and vomiting to lose weight), and engage in risky sexual behavior, and attempt or consider suicide”.


Technology is an emerging issue that causes concern for teen domestic violence. Victims of abuse are easy targets by stalkers who harass or monitor through the aid of technology. 1 in 13 victims are targeted by cyberstalking, email, or instant messaging through monitoring. Email cyberstalking accounts for 83% and 35% are instant messaging. Teen girls ages 13 to 16 have posted semi-nude, nude photos and videos of themselves electronically. 37% of teenage girls have reported sending sexually aggressive emails, texts, and or instant messages electronically. 51% of teen girls say that pure pressure is the reason they partake in this potentially dangerous act. Teen boys suggest pure pressure from a peer is at 18%. 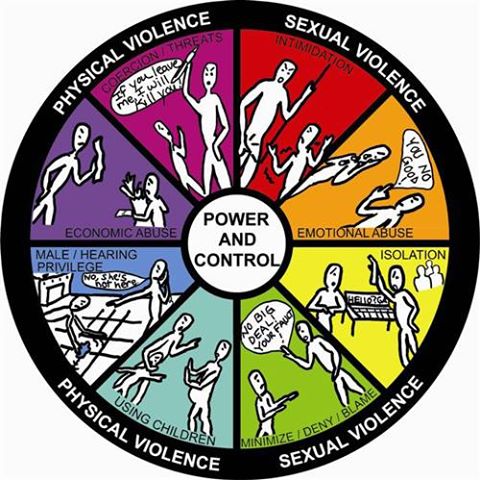 Get Involved. “February is Teen Dating Violence Awareness Month and a national effort is brought forth to educate abuse in teen and 20-something relationships”. Many programs are offered to bring awareness and promote healthy relationships without violence. Social media is a great way to promote awareness for Teen Dating Violence. According to loveisrespect.org, “The theme for February’s Teen Dating Violence Awareness is “Love=Setting Boundaries”, because boundaries are important part of every healthy relationship”. The site also suggests sharing with everyone what you know and have learned about teen dating violence by using the hashtag #teenDVmonth within social medias. Communities can get involved with the National Youth Advisory Board (NYAB) Respect Week. There is a downloadable guide with a wealth of information on activities and ideas for groups, schools, and the community that will leave a positive lasting impact for a positive change towards teen domestic violence. Wear orange day is a national awareness day to promote Teen domestic violence.  This year the date is February 9th.  The idea is to share your support by wearing anything orange and using hashtags on Facebook, Twitter, and Instagram.  Suggested hashtags for wear orange day are #Orange4Love and #RespectWeek2016. On Valentine’s day the idea to promote positive relationships is to read and share the National Respect Announcement that can be found:


“Remember, love has many definitions, but abuse isn’t one of them” ~Love is Respect


The following sites are where more information can be found on teen dating violence:


This column is not is not intended to be a substitute for professional medical or psychological advice or treatment.